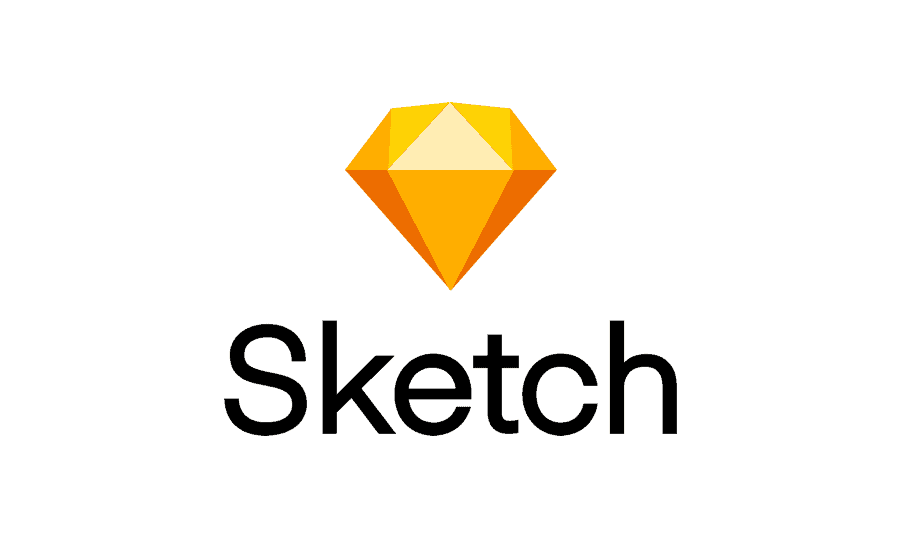 I spent a year recently staring over the shoulder of an Adobe adept and still wasn’t impressed with their product line at all. It’s still a cumbersome beast, that is liable to spit its dummy out occasionally if the planets aren’t aligned. Of there are things that Adobe does that Sketch doesn’t (like, crash and losing your work) – but as a prototyping tool, Sketch is boss.

I started to use Sketch about 3 years ago, and have hundreds of hours under my belt now. I haven’t felt the need to reach for other tools.

It includes all the tools you need to design & prototype anything front end, and with masses of plugins available (free & paid) it’s a dream to perform complex repetitive tasks.

It’s a reliable, simple to use breath of fresh air for designers and developers alike.

Ok, so where’s the catch? It’s Mac only.

I was a Windows user for about 20+ years (Yes, feel free to start a gofundme for my suffering), and picking up a Mac for my new role of ‘do all the things now’ has worked out fantastically. Go buy a Mac, and learn to use the touchpad… you won’t have a single regret.

Which brings me back to the guys shoulder I peeked over while they used Adobe. He used a mouse. I didn’t like the idea of moving to Mac initially, but it soon became apparent that the Mac had some tricks up its sleeves – The trackpad allows you to perform many functions, and turns you into an agile ninja within multiple windows – you can flip around many things at great speed, and in most cases work faster than someone with a mouse.

I could go on, but then I’d just be a Mac fanboy on their soapbox.

Actually, I will. Macs are very solid… And I can only guess that the price range causes rage from Win users that can’t afford the fancy stuff. If you find yourself under the hood a lot in your Win machine, a Mac will make you feel like you actually own your computer, and not be fighting with a Kraken that has a sub par IQ.

This makes prototyping a breeze. It’s very fast to get up and running, no learning curve to worry about, and coders can just rip the assets out if they are competent. Exporting to anything, at high res, and seems bombproof… no crashes with huge file sizes.

This suits app and web designers looking for a faster way to get a prototype signed off by a client, or an Adobe user that wants an easy life.